What 3 Things Do Your Teeth Do For You?

Teeth are important for many human functions. The noteworthy ones are chewing, speech, and personal appearance. Teeth have been used, and may still be used by some, for self-defense, nut-cracking, and even untying knots, but these are not essential functions of teeth. Other, better implements are available nowadays for such jobs!

Mastication
Mastication (chewing) is the most important function of teeth, both in humans and most animals.
The snake and certain other animals do not chew. The snake uses its teeth, more appropriately, fangs, to incise so it can inject poison.
Unless food is chewed properly, the further parts of the alimentary canal have a hard time digesting it. Thus, proper chewing is essential for healthy digestion. In fact, un-masticated intake can cause problems in the stomach or intestine, and the body can’t take nourishment from it. 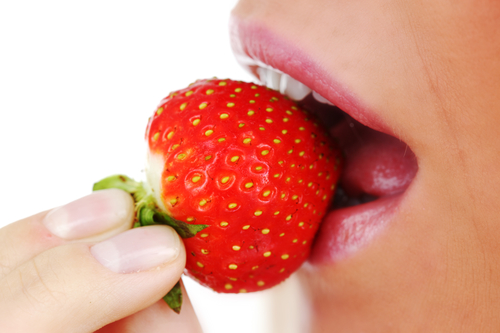 The molars or the rear teeth in each gum are the ones primarily used in chewing. They have rather broad mating surfaces (where the top teeth meet the bottom teeth), which are used to crush food. The molars are situated to the rear of the jaw, closest to the joint that moves during mastication. This location enables the mouth to generate a huge crushing force at the molars while using only a manageable force at the jaw bone muscles.
Mastication breaks food into smaller and further smaller parts. The tongue turns it over and helps the saliva mix with it. Function of the stomach depends on how well the food has been mixed with saliva, which is very essential for further digestive processes.

Chewing also helps detect any hard items, e.g. stones or seeds that may be present in the food. Then the tongue helps isolate these items and take them out.

Lack of teeth will generally make people inclined to eat less, or eat only a specially prepared diet. Both these effects will result in dietary deficiency, which may lead to other health problems.

Speech
Speech is an essential human capability (which also differentiates humans from non-humans). The absence of this capability, or defectiveness in the ability, can handicap the individual. While the throat muscles control the amount of air flow, the lips, the tongue, and the teeth together form the sounds. Thus, teeth are essential to the correct formation of certain sounds.
Of course, only the front teeth take part in forming sounds. People with missing, improper, or broken front teeth cannot make certain sounds correctly. This deficiency not only reduces their communication efficiency but may cause occasional embarrassment and self-consciousness. 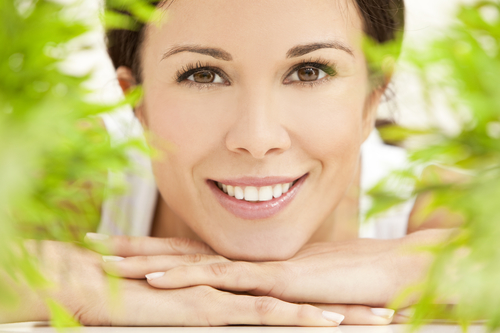 Personal Appearance
Attractive personal appearance is a very desirable attribute in humans (it may even be true for animals, or at least more highly evolved animals). The front teeth are the most critical towards human appearance. Medium sized, shiny white, evenly spaced teeth with no gaps contribute to one’s facial beauty, while missing, crooked, small, uneven teeth are not often liked. (Source: www.dentalcare.com)
Apart from the aesthetic aspect, some believe the shape and size of the teeth speak about the personality of the owner. Certain occult disciplines claim that the teeth are indicative of one’s decision power. According to them, small teeth point to indecisiveness, while very large teeth may indicate an inflexible person. It should be noted that the size and shape of the teeth are correlated with overall body health (which may itself be genetic), which may also affect or be related to one’s psyche. Therefore, these beliefs may have some scientific truth to them.

body health, chewing, evolution, mastication, purpose of teeth, speech
What 3 Things Do Your Teeth Do For You?2016-03-122016-12-28https://fortworthtexasdentist.com/wp-content/uploads/2018/09/h-peter-ku-best-dentist-logo-2.pngFort Worth Dentist | 7th Street District | H. Peter Ku, D.D.S. PAhttps://fortworthtexasdentist.com/wp-content/uploads/2018/09/h-peter-ku-best-dentist-logo-2.png200px200px
Recent Posts
H. Peter Ku, D.D.S., PA is located on 3045 Hamilton Ave, Fort Worth. From Fort Worth Meacham Int'l Airport (FTW) head northwest toward N Main St and turn right onto N Main St. Then Pass by Taco Bell (on the left in 1.9 mi) and turn right onto W Northside Dr.
Next, pass by Dairy Queen Store (on the right in 0.3 mi) and continue onto N University Dr. Finally, pass by Jack in the Box (on the left in 0.9 mi), turn left onto Hamilton Ave and H. Peter Ku, D.D.S., PA will be on your right. 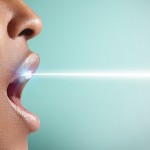 How Lasers are Used in DentistryDentistry 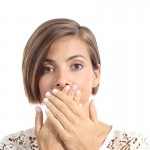