How Lasers are Used in Dentistry

We know that laser is a type of light. What is special about it is that a narrow beam of laser light does not spread as it moves away from the source. A parallel beam of ordinary light spreads on the way because when passing through a medium its colors split, and the power in the beam is no more concentrated. The laser is light is of a single color, normally infrared and hence the energy concentrated in the beam does not spread out. Further the beam can be focused to a much smaller area than ordinary light. When such a narrow beam of concentrated energy hits a piece of tissue, it produces intense localized heat in a very tiny region. This can be used to cut tissue, destroy tissue, or seal an incision. Thus, it is more than the knife, and much more precise. Further, the power applied, and the position where it is applied can be computer controlled.

The Technology
Infrared lasers are usually used for dental purposes. Two colors corresponding to frequencies of 810 nm and 990 nm are normally used. A very low power of a few Watt is used, which can be controlled via the computer keyboard. A pilot beam, normally of visible red color, shows the dentist where his laser is going to impinge, and helps him in correct aiming. (Source: wikipedia.org)

What Are The Uses of Lasers In Dentistry?
Within the three general operations of cutting, destroying, and sealing tissue, dentists use laser for the following specific actions: 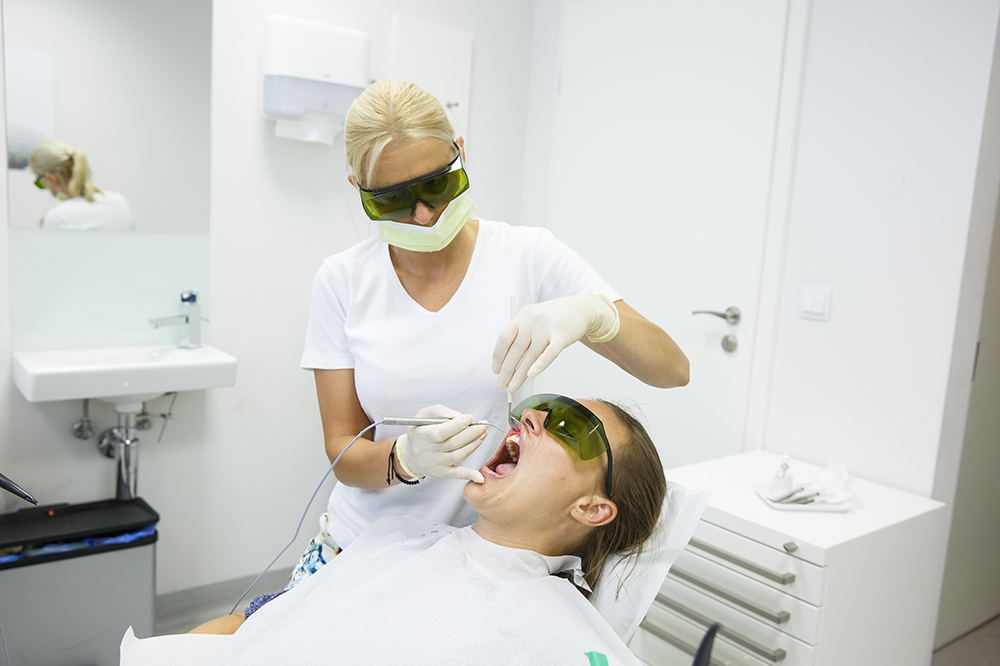 Are Lasers Safe?
Laser has been used by the dentists since about 1990 and newer versions of laser equipment are becoming safer and more capable every day. If the operator is well trained and the proper procedures are followed the equipment itself is very safe. The manufacturer will invariably give guidelines about correct use and outline any precautionary measures. It is to be noted that laser is routinely used even for eye care. All it needs is care.
Have Lasers Been Approved?
The ADA has not given an all-out go ahead for use of lasers in dentistry. The dentists are advised to be careful and educate themselves thoroughly about any laser equipment before using it. The ADA website outlines the opinion about the various proclaimed uses of lasers in dentistry. For example, the official opinion is that the efficacy of laser in healing of wounds has not been supported by experimental results.

dental lasers, gums, laser, root canals, teeth, teeth whitening
How Lasers are Used in Dentistry2016-03-092016-12-05https://fortworthtexasdentist.com/wp-content/uploads/2018/09/h-peter-ku-best-dentist-logo-2.pngFort Worth Dentist | 7th Street District | H. Peter Ku, D.D.S. PAhttps://fortworthtexasdentist.com/wp-content/uploads/2016/03/Depositphotos_72649175_original-1.jpg200px200px
Recommended Posts
H. Peter Ku, D.D.S., PA is located on 3045 Hamilton Ave, Fort Worth. From Fort Worth Meacham Int'l Airport (FTW) head northwest toward N Main St and turn right onto N Main St. Then Pass by Taco Bell (on the left in 1.9 mi) and turn right onto W Northside Dr.
Next, pass by Dairy Queen Store (on the right in 0.3 mi) and continue onto N University Dr. Finally, pass by Jack in the Box (on the left in 0.9 mi), turn left onto Hamilton Ave and H. Peter Ku, D.D.S., PA will be on your right. 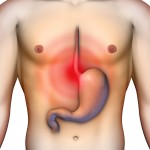 How Acid Reflux is Damaging Your TeethDentistry
What 3 Things Do Your Teeth Do For You?Dentistry