A Case For The Curious…Tooth Loss and Heart Disease

It‘s been said many times that the mouth is the window to the body. From diabetes to heart disease to numerous other conditions, what goes on in your mouth can indicate changes happening in the rest of your body. This is one of many reasons why it is important to visit your dentist bi-annually.

Many times, your dentist is able to catch something—such as diabetes—before your general doctor does. 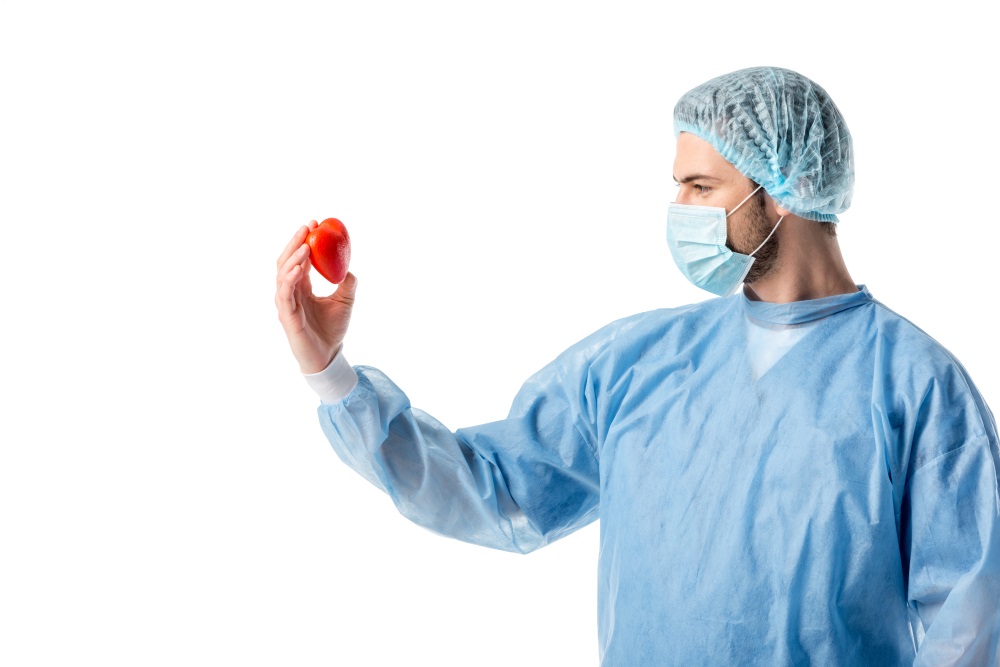 A recent study acknowledges the roll your mouth plays in alerting you to other serious health conditions such as coronary heart disease. The American Heart Association concluded that losing two or more teeth during middle age is associated with increased cardiovascular risk. What’s more, having fewer natural teeth by middle age is also associated with the same risk.

Background of the study

While many previous studies have linked poor cardiovascular health and poor oral health, this was the first study that specifically examined tooth loss during middle adulthood and compared that to heart problems. The study followed adults between the ages of 45 and 69 who did not have any signs of cardiovascular disease at the onset of the study.

This long-term study asked participants how many natural teeth they had, then followed them over several years. Among adults with 25 to 32 natural teeth at the beginning of the study, those who lost two or more teeth during follow-up had a 23 percent increased risk of coronary heart disease—compared with those who didn’t lose any teeth. This was true after adjusting for diet quality, physical activity, body weight, hypertension and other cardiovascular risk factors.

On the other hand, loosing just one tooth did not notable increase the chances of heart disease.

What causes the heart disease in patients who lose teeth?

The notion that oral health and cardiovascular disease are linked is not a new idea. In fact, this causation link was established more than a century ago.

One type of cardiovascular disease, atherosclerotic vascular disease, is caused by the buildup of plaque in the arteries—which leads to the hardening of the arterial walls. The thicker the walls get (or the more plaque that builds up), the more likely that the patient will suffer a stroke or heart attack.

This study was different, however, since it focused solely on tooth loss in middle adulthood—not other oral health issues, specifically. Scientists conducting the study noted that results were not swayed by diet or exercise regime. Instead, they were able to note that as certain patients got older, their oral health deteriorated and caused more issues that resulted in tooth loss.

Half of American adults age 30 and older have periodontal disease according to the Centers for Disease Control and Prevention. This is a major contributor to tooth loss. Furthermore, other experts have highlighted that it’s important to also examine socioeconomic status of the individuals affected by higher rates of tooth loss and cardiovascular disease. Individuals who lack the resources to see a dentist or doctor, in particular, are at a higher risk overall of serious health issues.

This is the most important question to ask coming out of this study. While not all heart disease can be prevented through good oral health, it is important to implement best practices to protect yourself.

For starters, it’s important to brush your teeth at least twice a day and floss daily. Remember to replace your toothbrush at least every three months, too, or more often if the bristles are bent. Finally, schedule regular dental checkups! So much can be caught at these appointments that it just may save your life.

A Case For The Curious…Tooth Loss and Heart Disease2018-10-082018-10-08https://fortworthtexasdentist.com/wp-content/uploads/2018/09/h-peter-ku-best-dentist-logo-2.pngFort Worth Dentist | 7th Street District | H. Peter Ku, D.D.S. PAhttps://fortworthtexasdentist.com/wp-content/uploads/2018/10/depositphotos_193018954_xl-2015.jpg200px200px
Recent Posts
Recent Posts
Categories
H. Peter Ku, D.D.S., PA is located on 3045 Hamilton Ave, Fort Worth. From Fort Worth Meacham Int'l Airport (FTW) head northwest toward N Main St and turn right onto N Main St. Then Pass by Taco Bell (on the left in 1.9 mi) and turn right onto W Northside Dr.
Next, pass by Dairy Queen Store (on the right in 0.3 mi) and continue onto N University Dr. Finally, pass by Jack in the Box (on the left in 0.9 mi), turn left onto Hamilton Ave and H. Peter Ku, D.D.S., PA will be on your right. 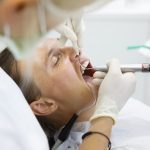 When Do You Need More Than One Appointment…For One Procedure?Dentistry 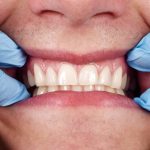 Our Methods for Healthy GumsDentistry