We all know it, and most of us (at least sometimes) do it. Then there are those who know themselves well enough to know that it’ll just be forgotten again tomorrow. We’re talking about the ever-forgotten act that only comes back when you feel that giant piece of broccoli stuck in your furthest molars: flossing.

Flossing technique is actually one of the two important hygiene habits when it comes to oral health and preventative care.

Flossing might not be the most fun part of your daily routine, but it’s important and will get even more important for you over time. Flossing gets between the teeth as well as down into the gums between the teeth—areas where a toothbrush obviously can’t reach. So, for those of you who don’t floss, we want to ask: are you okay with just leaving that gunk in your mouth to just sit there and decay? We’re just going to go ahead and say it: ew.

We here at Dr. Ku’s office wanted to remind you of the importance of having good flossing techniques as well as the history of flossing and your contemporary flossing options. Read on to see if you knew or can benefit from any of these tidbits! 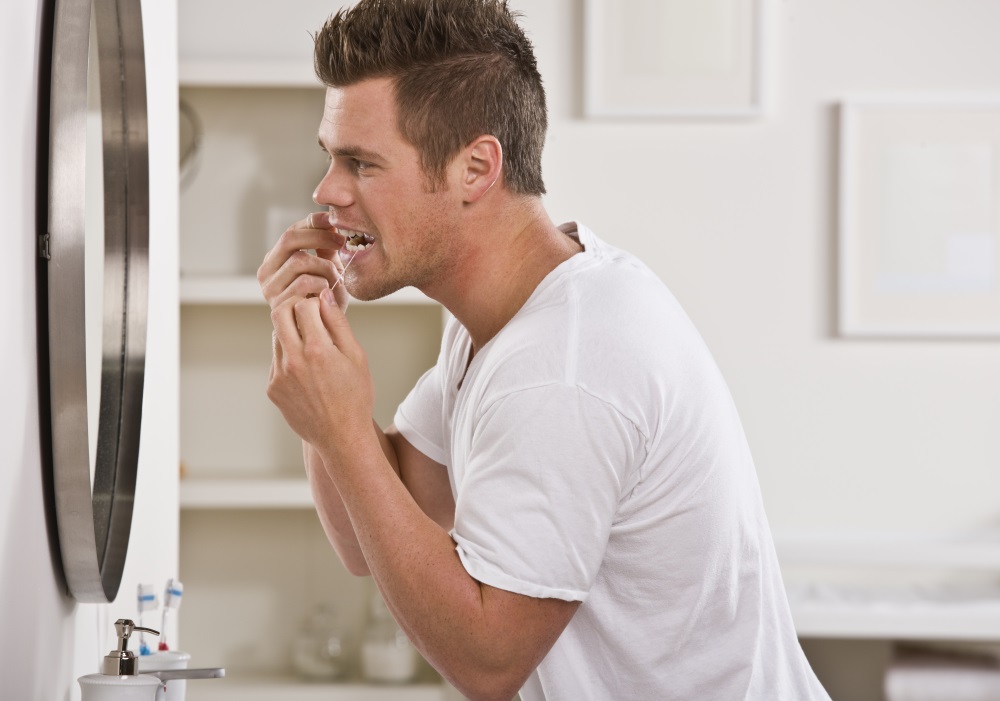 The history of flossing

Over the years anthropologists have found evidence that even ancient peoples used a variety of pointed devices to clean in between their teeth. We agree that there’s nothing peskier than something wedged between your teeth, so it’s understandable that flossing has been around as long as we have.

But, when did modern-day floss become recognized as a standard practice?

As it goes, the “invention” of dental floss was first advertised back in 1815 when a New Orleans dentist taught his patients to use a thin, silk thread for interdental cleaning.

Seeing as everyone has teeth to clean, and we’re all bound to get food stuck in them at some point, the Codman and Shurtleft Company based out of Massachusetts saw their opportunity and began manufacturing an unwaxed silk dental floss in 1882. In 1896, Johnson & Johnson began manufacturing their own dental floss, and in 1898 patented a silk material for floss that doctors also used for stitches.

It wasn’t until World War II that a physician by the name of Charles C. Bass developed a floss made from nylon. It not only had a better abrasion resistance and better elasticity than silk, but it could be produced in a greater variety of lengths and widths. By the end of the war, nylon floss (and flossing itself) became a standard.

Fast-forward to 2018, and we now have an endless variety of options based on our preference. Read on to see your options!

Before we go into your floss options, we’ll start with technique. Without being able to show you right here on the page, we’ll list out the steps to the most dependable flossing technique to use at home:

A water pick uses a pressurized stream of water to get in between the teeth and gums—some of you might have experienced this during your dentist office visits.

While dental picks are a great option to avoid putting fingers in your mouth, it does require electricity and a rechargeable battery, and can be somewhat bulky and expensive. Though, once bought though, you might never need floss again!

While flossing sticks are a bit pricier than traditional floss, there aren’t many drawbacks. They’re disposable, single-use instruments that enable you to not have to stick your fingers in your mouth but do the job just the same. They look like a little bow and can be moved by their little plastic handles.

This is one of the latest products to hit the oral care market. Interdental brushes look a bit like those fuzzy pipe or glass cleaners. One size won’t fit all, so you’ll have to figure out what works for you. This is actually a fabulous choice for those who have braces and need to get between the brackets and wire and to the tooth/gum area. The price is comparable to the flossing sticks and these are actually reusable after a sanitary rinse.

There’s unwaxed floss, waxed floss, dental tape, polytetrafluorethylene floss and super floss. All of these are strand based, and just vary in strength and width. Try a few over the course of a month to see which you like the best!

Data shows that 80-90% of people in the U.S. brush their teeth once or twice a day. But only 12% of Americans use dental floss daily! We’re here to encourage you to put not just Texas, but America on the map as some of the best flossers in the world.

Pick your best flossing method preference and go for the gold! We’ll plan to see you, plaque free, at your next visit.

The Best Flossing Techniques2018-02-052018-02-05https://fortworthtexasdentist.com/wp-content/uploads/2018/09/h-peter-ku-best-dentist-logo-2.pngFort Worth Dentist | 7th Street District | H. Peter Ku, D.D.S. PAhttps://fortworthtexasdentist.com/wp-content/uploads/2018/02/depositphotos_18782883_original.jpg200px200px
Recent Posts
Recent Posts
Categories
H. Peter Ku, D.D.S., PA is located on 3045 Hamilton Ave, Fort Worth. From Fort Worth Meacham Int'l Airport (FTW) head northwest toward N Main St and turn right onto N Main St. Then Pass by Taco Bell (on the left in 1.9 mi) and turn right onto W Northside Dr.
Next, pass by Dairy Queen Store (on the right in 0.3 mi) and continue onto N University Dr. Finally, pass by Jack in the Box (on the left in 0.9 mi), turn left onto Hamilton Ave and H. Peter Ku, D.D.S., PA will be on your right. 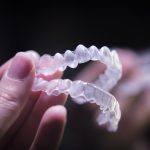