Think back to when you were a child and you lost your first tooth. This experience was probably marked by a fear of pain alongside the excitement that you were about to pop that wiggly thing out! Mixed in was also the anticipation of the Tooth Fairy visiting and exchanging your tooth for a small amount of money.

For all the parents reading this right now in Fort Worth or around the Metroplex, how many of you have dug through wallets or junk drawers hoping you had enough change to make the switch before your little one woke up from slumber? This has happened to so many of us, generally in the wee hours of the morning, and on more occasions than we would like to admit! 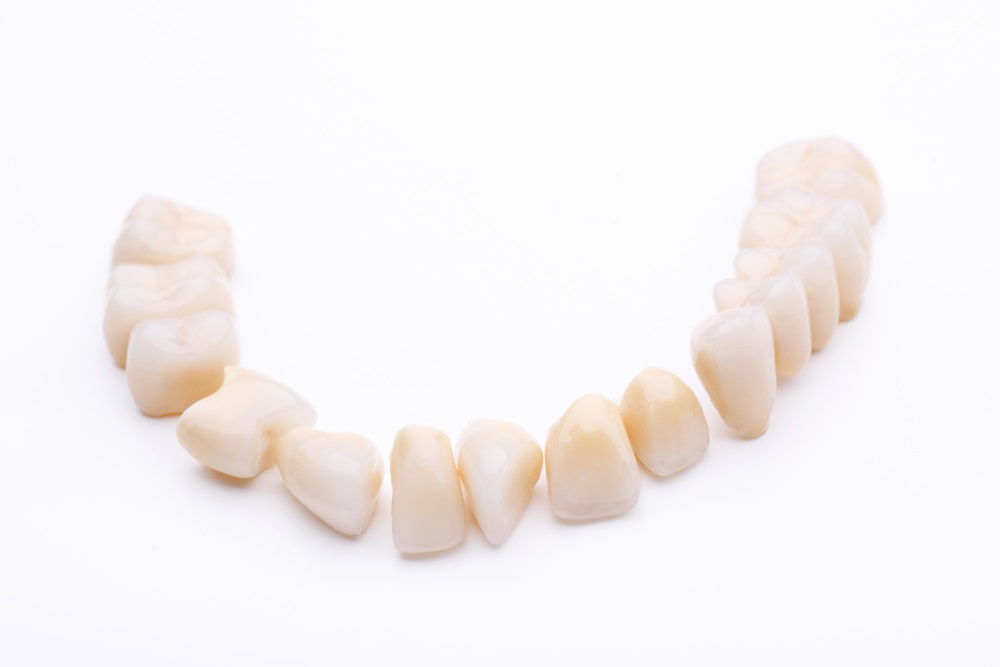 Losing baby teeth is one of the unique milestones of childhood that crosses all international boundaries. Due to this, each culture has ways to memorialize the occasion. If you are looking for a unique way to celebrate tooth loss or if you’re interested in how those around the world do, keep reading as Dr. Ku takes you on a quick international adventure!

Thankfully, children are quick to believe in magic, because a fairy that comes to take their teeth in the middle of the night can be a stretch for our less-elastic adult minds. What does that fairy do with all those teeth, and why does the amount of money vary from child to child? Also, why does she look under the pillow (in the hardest to reach location for sneaky parents) instead of on a nightstand or counter?

The use of a fairy has long been a component of folklore in England and Europe. In 1927, a book popularized what we would consider to be the modern Tooth Fairy. The legend was less known for a while, but with the popularity of Walt Disney’s fairy characters, the Tooth Fairy gained popularity and quickly became a presence in most American households in particular.

The fairy character has become so ubiquitous in pop culture that she has been highlighted in numerous films. In fact, a whole movie about the Tooth Fairy featured Hollywood A-listers “The Rock” and Nicholas Cage.

Rats and fairies don’t seem to have much in common. However, in Spanish and some French–speaking cultures, rats, mice and other strong-toothed animals like squirrels and rabbits are more commonly associated with tooth loss. Rodents like these are used since their teeth continue to grow their whole life. This animal is meant to bring good luck and hopefully a lifetime of health and growing teeth! Some Spanish-language stories also have a mouse leaving behind a small gift or token in exchange for the tooth. We can see why Americans have gravitated towards the fairy—seeing a mouse at night by your pillow could be terrifying!

In South Africa, children are also visited by a mouse in the middle of the night, but instead of it sneaking into the child’s bed the tooth is placed in a slipper. Just like with the Tooth Fairy, the mouse is expected to leave a small token or a little money for the child to find in the morning.

Throwing teeth in the air

Departing from the traditional focus on small animals, the Japanese take losing teeth very seriously. In fact, they believe what they do with the lost baby tooth influences the permanent teeth coming in thereafter. Instead of putting a tooth under one’s pillow, the custom is to throw the tooth in the air or at the ground—and to throw it straight down or straight up. The reasoning is that the adult teeth will come in straight.

The Greeks do something similar and throw all their teeth onto the roof. While throwing, they make a wish for their new teeth to come in strong and healthy.

Children in the Middle East—primarily Egypt, Jordan, Iraq—throw their teeth towards the sun. They offer their teeth as a gift to the sun with the expectation that they will receive strong, healthy teeth in return.

Predictions for the future

Finally, children in Turkey believe that their baby teeth hold some prediction for what may come to be in their future. For example, if a tooth is buried near city hall, they could grow up to be an elected representative, or if it’s buried near a hospital they could grow up to be a doctor. Since you lose 20 baby teeth in a lifetime, children have lots of future career options! 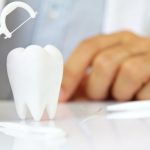 The 2020 Resolution That Will Leave You SmilingDentistry 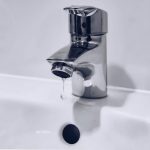 What You Need to Know About Eco-Friendly vs. Traditional Dental HygieneDentistry