Things to do in Fort Worth, July 8

Alonso Quixano’s fascination with medieval romance novels devolves into delusion when the small-town man rechristens himself Don Quixote de la Mancha—a chivalrous knight bent on battling wicked and protecting all who are good. With his trusty sidekick Sancho Panza and their faithful steed Donkey Jorge, Don Quixote sets off on an epic adventure. This new adaptation of the classic novel is a celebration of imagination and proves that a little craziness isn’t such a bad thing. 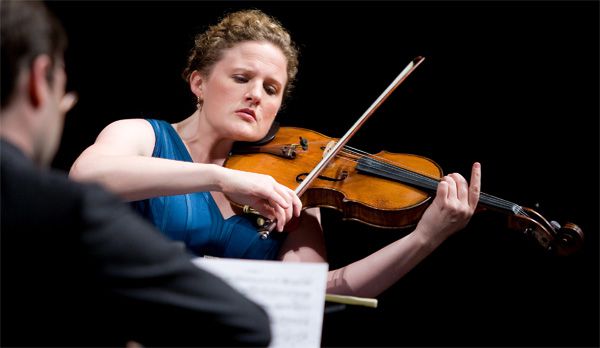 Founded in 1998, the Mimir Chamber Music Festival features an outstanding collection of performing artists from the world’s leading orchestras, music schools and concert halls who share a love for chamber music. Join us in this intimate setting, perfect for enjoying the magic of chamber music.

The classic story on stage is an unprecedented live experience, exploding with heart-pounding music, passionate romance, and sensational dancing. Seen by millions across the globe, this worldwide smash hit tells the classic story of Baby and Johnny, two fiercely independent young spirits from different worlds who come together in what will be the most challenging and triumphant summer of their lives.  This crowd-pleasing stage adaptation hits the jackpot!”

Things to do in Fort Worth, July 82015-07-082016-09-27https://fortworthtexasdentist.com/wp-content/uploads/2018/09/h-peter-ku-best-dentist-logo-2.pngFort Worth Dentist | 7th Street District | H. Peter Ku, D.D.S. PAhttps://fortworthtexasdentist.com/wp-content/uploads/2018/09/h-peter-ku-best-dentist-logo-2.png200px200px
Recent Posts
Recent Posts
Categories
H. Peter Ku, D.D.S., PA is located on 3045 Hamilton Ave, Fort Worth. From Fort Worth Meacham Int'l Airport (FTW) head northwest toward N Main St and turn right onto N Main St. Then Pass by Taco Bell (on the left in 1.9 mi) and turn right onto W Northside Dr.
Next, pass by Dairy Queen Store (on the right in 0.3 mi) and continue onto N University Dr. Finally, pass by Jack in the Box (on the left in 0.9 mi), turn left onto Hamilton Ave and H. Peter Ku, D.D.S., PA will be on your right.