Everything You Need to Know About Invisalign

Many beauty-conscious people are often found unwilling to wear dental braces due to their unaesthetic metallic appearance, despite the fact that they have crooked teeth that require alignment. Realizing this difficulty, Align Technology, a Multinational Medical organization, came up with an idea of an orthodontic device that was not only invisible, but unlike the braces, caused minimal trauma to the soft tissues such as the cheeks and the gums. This invisible orthodontic technology is known as Invisalign.

What is Invisalign?
It is an orthodontic appliance, similar to a retainer in appearance that is made up of transparent acrylic, and serves as a replacement for dental braces. In contrast to the braces, which are bonded to the tooth surface, the Invisalign retainers are worn, just like a mouthguard or a custom impression tray.

How is it Fabricated?
The first step in fabrication of the Invisalign aligners is to make an impression of the patient’s dentition as well as soft tissues, which is then digitally scanned into a computer. Once the final form of the aligner has been decided, it is fabricated using a thermoplastic, light sensitive resin, which polymerizes once it is exposed to a laser. 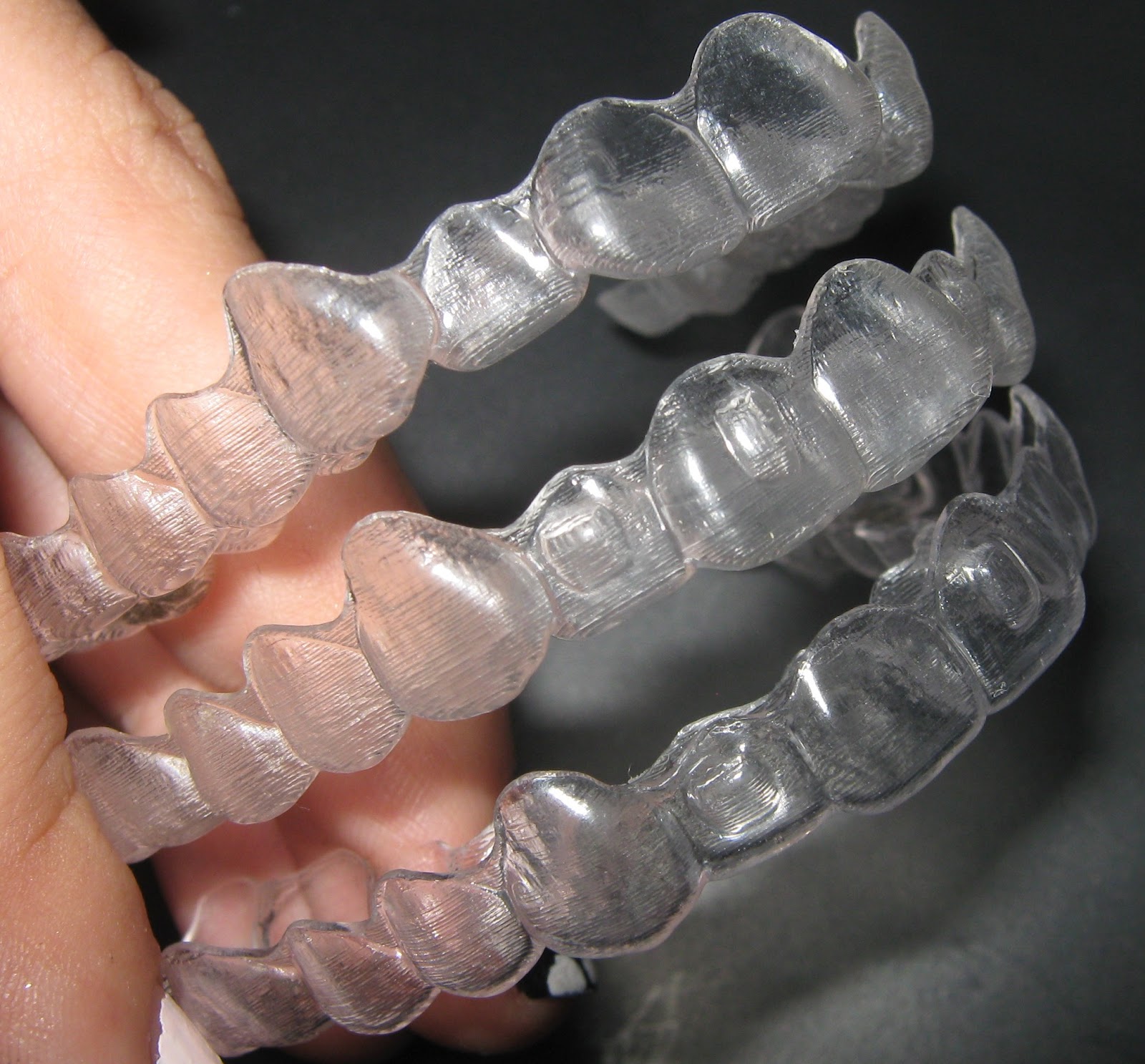 How Invisalign Works
Keeping in view the current situation of the teeth, an aligner is fabricated in such a way that it generates pressure on the teeth to cause desired tooth movement. Once sufficient tooth movement has occurred, the appliance becomes loose, and a newer one has to be made, again by keeping in mind, the extent of tooth movement required with each set of aligner. In this way, by providing the patient with aligners that constantly generate forces on the teeth, alignment of the teeth can be achieved.

How to Use Invisalign
Normally, each set of these aligners is intended to be worn for 20 hours a day, usually for up to 2 weeks. After that, the patient is provided with a new set of retainers at the next appointment. However, it must be removed while eating, brushing and flossing.

What is The Expected Duration of Treatment?
The duration of treatment varies according to the severity of the case, as well as the compliance of the patient. However, generally it takes 6-18 months to correct a moderate case of tooth misalignment. 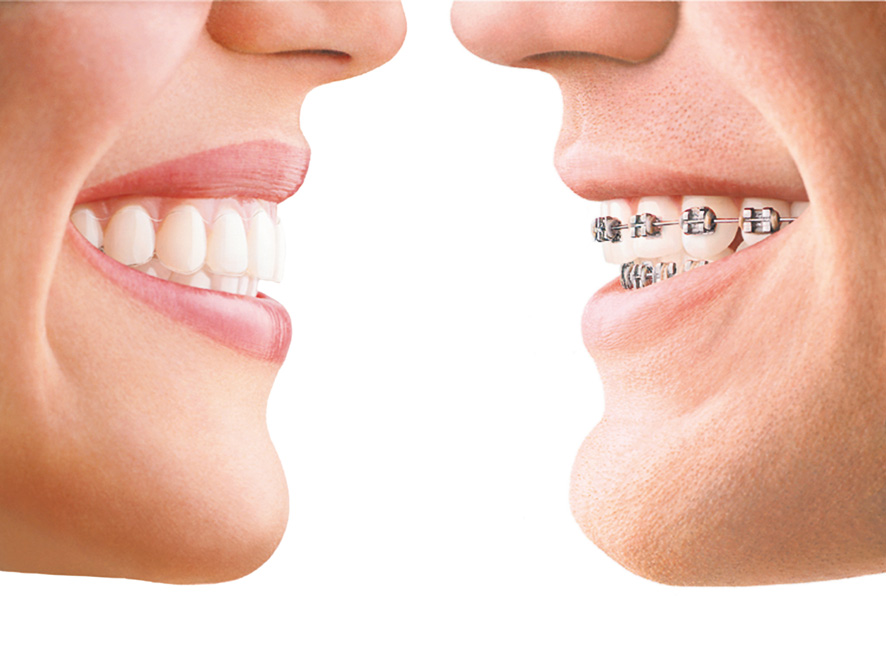 Invisalign Vs Dental Braces: Advantages
In comparison to the conventional dental braces, the Invisalign technology has the following advantages:
• Invisible – since these are made up of clear acrylic, they do not disturb facial esthetic, and are barely visible
• Minimal Tissue Damage – the dental braces are notorious for causing damage to the oral soft tissues, such as the mucosa of the gums and cheeks. However, the Invisalign aligners produce minimal tissue irritation, and don’t cause any tissue damage
• Easy to Maintain Oral Hygiene – while cleaning the teeth, especially in the interdental region, is difficult with the braces, the Invisalign aligners can be easily removed while eating, and brushing teeth afterwards. Hence, they allow better oral hygiene maintenance.

Invisalign Vs Dental Braces: Disadvantages
• High Cost – they are quite expensive, compared with the braces
• Require Patient Compliance – unlike the braces, which are fixed appliance and require minimal compliance from the patient, the removable Invisalign aligners are useless if the patient does not adhere to the dentist’s instructions.
• Must Be Cleaned After Eating – the teeth tend to get coated with a layer of food debris after a meal. Hence, they must be brushed prior to wearing the Invisalign, as failing to do so may result in staining of the appliance.

The Final Verdict
Despite the superior esthetics provided by the Invisalign technology, it can only recommended for those individuals who can adhere to the dentist’s instructions regarding the care and use of this appliance. For these individuals, the benefits of this appliance outweigh its high fabrication and treatment cost. If you’re not sure if Invisalign is right for you, contact  H. Peter Ku, D.D.S., PA for a consultation. We want to make sure you get the best option for your smile!

fort worth, fort worth dentist, fort worth texas, H. Peter Ku D.D.S. PA, invisalign
Everything You Need to Know About Invisalign2015-10-132015-12-23https://fortworthtexasdentist.com/wp-content/uploads/2018/09/h-peter-ku-best-dentist-logo-2.pngFort Worth Dentist | 7th Street District | H. Peter Ku, D.D.S. PAhttps://fortworthtexasdentist.com/wp-content/uploads/2015/10/Invisalign-Top.jpg200px200px
Recommended Posts
Recent Posts
Categories
H. Peter Ku, D.D.S., PA is located on 3045 Hamilton Ave, Fort Worth. From Fort Worth Meacham Int'l Airport (FTW) head northwest toward N Main St and turn right onto N Main St. Then Pass by Taco Bell (on the left in 1.9 mi) and turn right onto W Northside Dr.
Next, pass by Dairy Queen Store (on the right in 0.3 mi) and continue onto N University Dr. Finally, pass by Jack in the Box (on the left in 0.9 mi), turn left onto Hamilton Ave and H. Peter Ku, D.D.S., PA will be on your right. 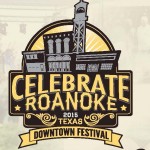