How Do Astronauts Brush Their Teeth?

When polled, most kids point to space as the place they want to be due to the cool suits or the thrill of catapulting through space in a rocket. However, many times they forget about the challenges of living in a low-gravity environment! From the complex like communicating with earth and fixing the space station to the more mundane like showering and brushing your teeth, everything is more complicated in space. 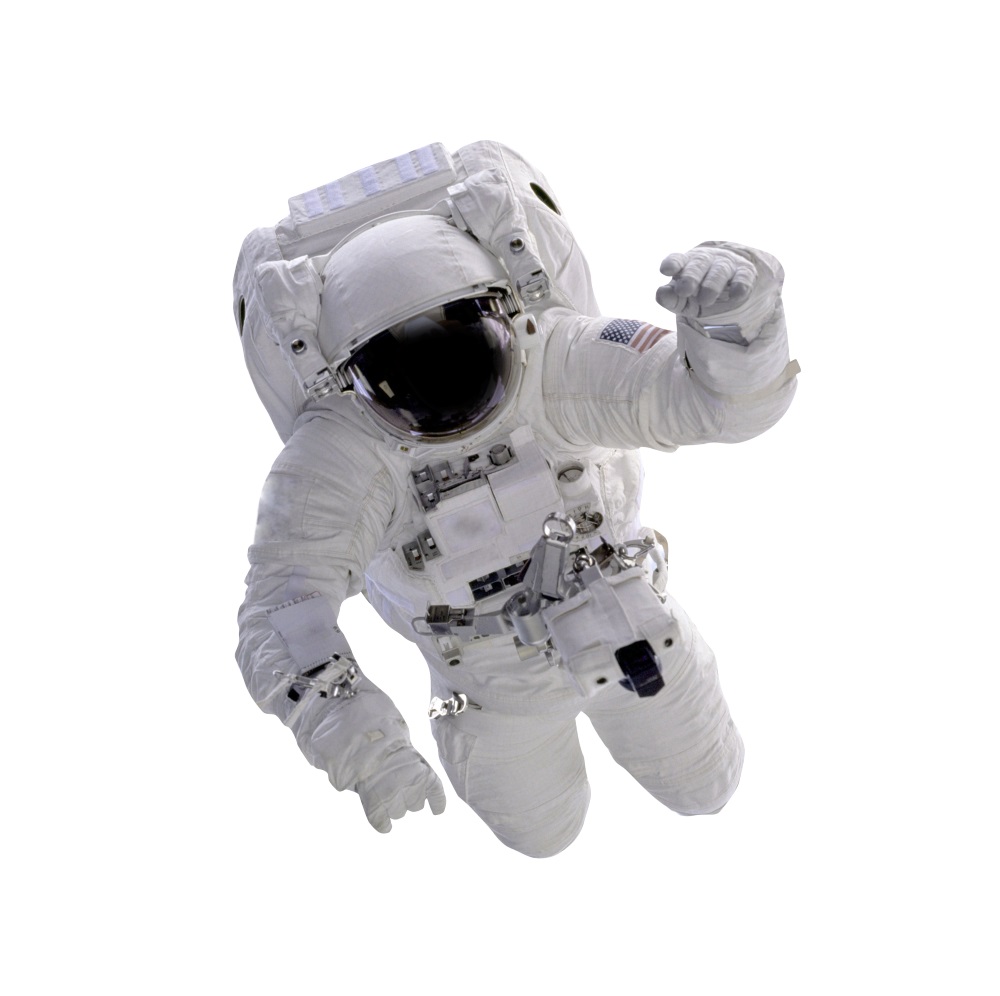 Being in optimal health is essential before you blast off due to the extreme changes in environment. Astronauts experience extreme conditions during launch and landing. Traveling at G-force speeds creates extreme pressure in the oral cavity so healthy teeth make a dramatic difference. Strong teeth and gums are essential to help the body more easily absorb intensive shocks.

Below we will outline how brushing your teeth and other daily hygiene habits are more complicated in space, but very necessary. We don’t recommend astronauts go months at a time without brushing their teeth while in space!

Is the space routine different?

Despite having to strap themselves in to sleep so they don’t float away, astronauts admit that the sleep/wake routine in outer space is much like that on earth. They shower, change into pajamas and then put on new clothes in the morning. However, to stave off bad breath and prevent dental issues then it is important astronauts also keep up a strict oral health routine.

If you have kids, you may fight the perpetual battle of reminding everyone to put the cap back on the toothpaste. Now imagine in space if you forget the cap. Not only have you created a mess of toothpaste, the cap is now floating around the interior of the space station. It may seem benign or even comical, but to prevent unnecessary harm to the interior (and floating debris) NASA began to refuse to buy tubes of toothpaste without removable caps. Problem solved!

Think through your tooth brushing routine. Toothpaste: check! Now you would traditionally turn on your sink. As you can imagine, traditional plumbing doesn’t work in space. Just like with the flying toothpaste lid, you would have rouge water droplets floating around.

Astronauts rely on something called drink bags for all their water needs. Tanks of water can’t be constantly shipped up to the International Space Station, so the station has a complex water system that squeezes every last drop of available, drinkable liquid out of the environment. That leaves astronauts drinking a filtered mixture that includes recycled shower water, old astronaut sweat, and urine. The station also keeps about 530 gallons of water in reserve in case of an emergency.

The drink bag is taken to the hygiene area and strapped down with a bungee next to the toothpaste that is secured with a piece of Velcro. Once it is secured, astronauts find their toothbrush and hold it between their fingers. Remember, one false move and off goes one of the things you will need! While carefully balancing the toothbrush in one hand, astronauts flip on the water bag and squeeze out water onto the brush.

Next, add the toothpaste. However, that requires first putting up the water bag and taking down the toothpaste, opening the cap and squeezing it out all while holding your toothbrush.

Finally, they are ready to brush. Thankfully the actual mechanics of brushing are pretty straight forward—until the end. We are all accustomed to spitting out the excess toothpaste; however, in space, there isn’t a sink. When left with no options, most astronauts admit to swallowing it.

Next time you are too tired to brush your teeth or just think that it will take too much effort think of the astronauts who have to conduct a coordinated routine each time they brush their teeth. However, when asked, many astronauts admit that brushing their teeth was by far one of the easiest tasks of their day.

How Do Astronauts Brush Their Teeth?2019-08-262019-08-26https://fortworthtexasdentist.com/wp-content/uploads/2018/09/h-peter-ku-best-dentist-logo-2.pngFort Worth Dentist | 7th Street District | H. Peter Ku, D.D.S. PAhttps://fortworthtexasdentist.com/wp-content/uploads/2019/08/depositphotos_5927073_xl-2015.jpg200px200px
Recent Posts
Recent Posts
Categories
H. Peter Ku, D.D.S., PA is located on 3045 Hamilton Ave, Fort Worth. From Fort Worth Meacham Int'l Airport (FTW) head northwest toward N Main St and turn right onto N Main St. Then Pass by Taco Bell (on the left in 1.9 mi) and turn right onto W Northside Dr.
Next, pass by Dairy Queen Store (on the right in 0.3 mi) and continue onto N University Dr. Finally, pass by Jack in the Box (on the left in 0.9 mi), turn left onto Hamilton Ave and H. Peter Ku, D.D.S., PA will be on your right. 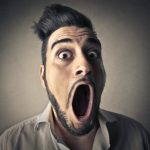 How Has the Human Mouth Changed?Dentistry 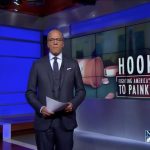