How Has the Human Mouth Changed?

You might be shocked to find out that cavemen had better teeth than their modern day counterparts.

With the advent of braces and Invisalign, combined with modern dental practices that makes tooth care more painless than ever before, it’s hard to wrap your mind around how those who came before us could have had teeth to compare with what we see today. The ability to change and improve a smile is still a recent capability in the grand scheme of things, after all. 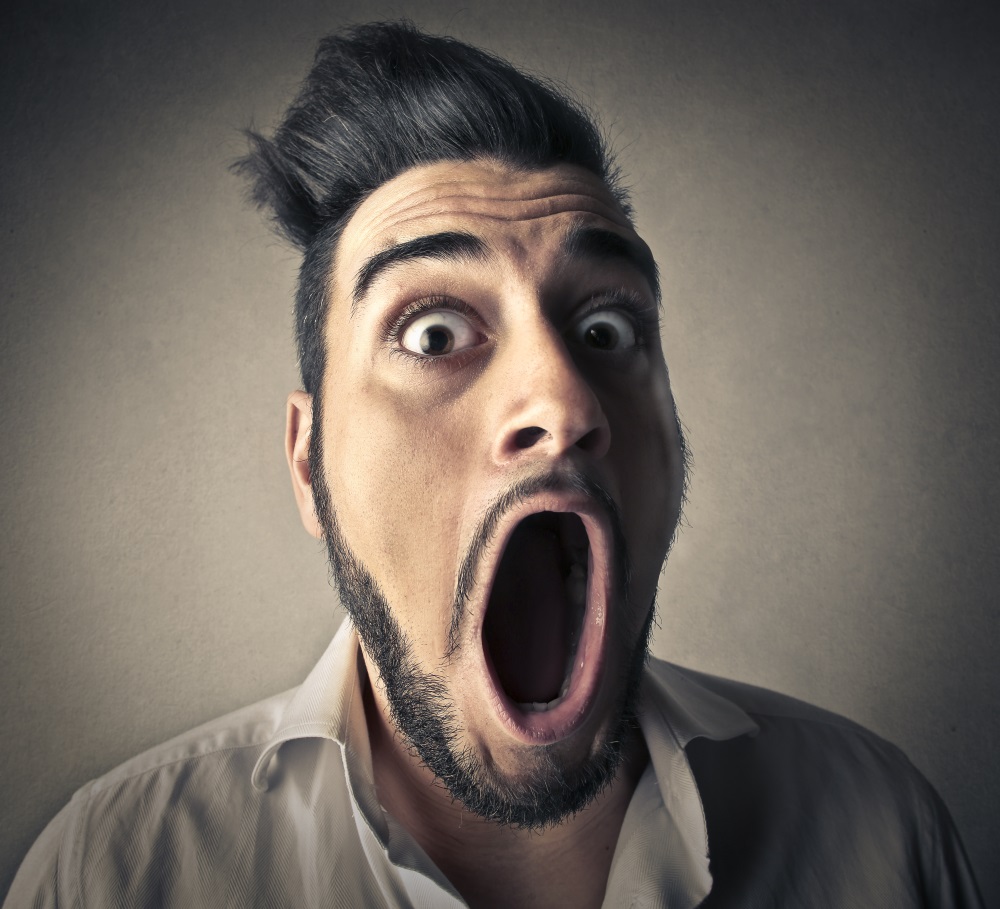 For centuries, the only true option to “improve a smile” was to fully remove all the teeth and replace them with dentures. So, what about that claim, that cavemen had better teeth? And what has changed since our ancient ancestors that would put us in worse shape if it wasn’t for the modernization of dental practices?

Unlike us, cavemen had jaws that were much larger than we have today. This was a direct result of their need to break down highly fibrous food that was much tougher than the processed stuff and delicacies we eat today. In other words, without the large pieces of food that needed to be chewed down more to get them to pieces that could be swallowed safely, we didn’t need so many teeth (or such large jaws to house them). Let’s see what’s happened as a consequence.

How mouths have evolved

Researchers at Harvard University in the Department of Human Evolutionary Biology now believe that the decrease in size of the human jaw over time was, in large part, because human ancestors began to “process” their foods before they ate them.

When we talk about processed foods in this context, that doesn’t mean adding artificial ingredients or dyes. Instead, it refers to how we eat our food. For example, when we began to use utensil to cut foods down into small and manageable pieces (or began mashing tough vegetables or potatoes), our mouths began to evolve. We didn’t need as much “chomping power” as before, and the structure of the jaw changed over hundreds of thousands of years as a consequence. Today, this means fewer teeth are needed to tear food apart, and now jaws don’t need to be as large, either.

One good example of what’s happened to the human jaw as a consequence starts with wisdom teeth. Wisdom teeth were necessary when our food needed more chewing before being able to be swallowed it safely. And now, wisdom teeth overcrowd the mouth and commonly have to be removed.

Why dental services are important

Without our prehistoric jaws and teeth, today we rely heavily on dentistry and oral hygiene to make up for our smaller jaw and not-as- sharp teeth. For example, almost 85 percent of adult patients seen here in Dr. Ku’s office have had their wisdom teeth removed. Due to smaller jaws, wisdom teeth can become infected, cause tooth decay or cysts, damage neighboring teeth, and cause a huge amount of pain if left in people’s jaws. So today, dentists frequently have to remove them.

Processed foods becoming the new norm for homo sapiens is also a reason why it’s imperative that modern humans seek dental treatments. Much of our food today is incredibly soft and requires no vigorous chewing. And over the last several million years, the number of teeth in our mouth hasn’t changed, but the way we use them has. This led to modern–day “crowded jaws” and crooked teeth.

And what’s that mean? First it means that more people are seeking out cosmetic dentistry options like braces to help straighten teeth.

Second, the typical “soft diet” that is high in soft carbohydrates and sugar causes an increase in tooth decay. This means that our modern diet leads to an increase in tooth decay, gum erosion and cavities. The CDC notes that the number of cavities is on the rise in young children and this correlates directly back to a poor, nutritionally-void diets that are common among young children.

While we live in a time with more access to dental hygiene services, information and technology than ever before, it isn’t a lack of access to supplies that has contributed to the increase of oral diseases—it’s a change in how we use our teeth. With smaller jaws, less powerful teeth and a diet full of sugar, we are setting the modern man up for significant oral health issues if we don’t take advantage of the dental services of our times. 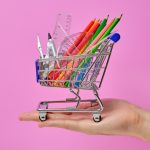 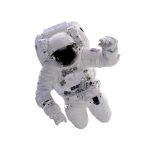 How Do Astronauts Brush Their Teeth?Dentistry