Then and Now—The History of Fort Worth

Once upon a time, Fort Worth’s population a mere 500 people, when the sidewalks were made of wood trestles. 500 people could be found sitting along a river, setting up camp…setting up a way of life that–till this day–Fort Worth continues to embody and represent: an entrepreneurial, hard-working society of like-minded people.

Here at Dr. Ku’s office we are proud to call Fort Worth our home, and want to help paint the picture of Fort Worth’s history to the people who continue to trust in our care. So, let’s begin with the timeline! 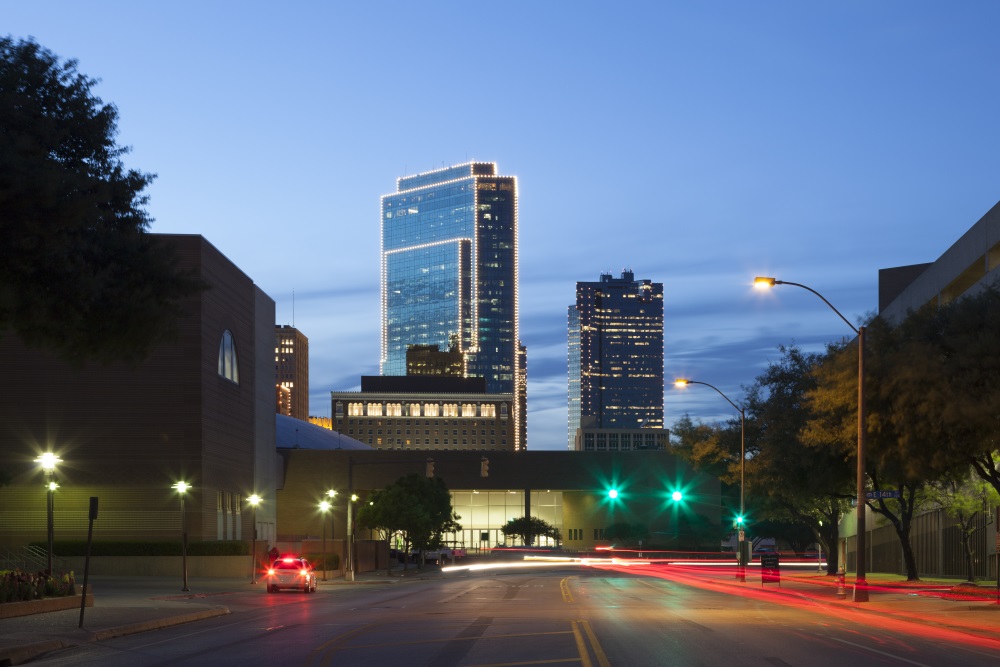 1843: Treaty of Bird’s Fort was signed between the Republic of Texas and several Native American tribes that declared no one may pass or reside over “the line of trading houses,” or the Indian’s territory, without permission of the President of Texas.

1849: The original “trading houses” were later established by the U.S. Army and War Department to protect the changing American Frontier after the Mexican-American War. In January 1849, U.S. Army General William Jenkins Worth (a veteran of the Mexican-American War) proposed to build more forts to mark and protect the west Texas frontier, but sadly passed away five months later. His initiative, however, lived on. In June of 1849, Camp Worth was established in honor of General Worth at a north-facing bluff that overlooked the mouth of the Clear Fork.

1856: Julian Field opened a flour mill and general store. The Butterfield Overland Mail and the Southern Pacific Stage Line used the town as their western terminal en route to California.

1860: Construction on the controversial (and rightful location) of the county courthouse began, although it was not finished until the 1870s due to the Civil War.

1870: Captain Martin B. Lloyd opened an “exchange” office that later evolved into the First National Bank, chartered in 1877.

1873: With a population of 500, Fort Worth became incorporated by holding an election for a mayor-council government; Fort Worth National Bank was established at this time, too. However, a severe winter dealt a harsh blow to the once-bustling cattle industry, and so railroad construction halted, leaving many out of a job and onto the next city with greater opportunity.

After an article was published that someone had seen a panther asleep in the street outside the courthouse, the nickname “Panther City” stuck as Fort Worthians embraced the jest while they recovered in the next few years from the depression.

1876: The Texas and Pacific Railway came to Fort Worth, causing a boom in the stockyards to become a premier city for the wholesale trade of cattle. As the industry grew, people from the war-torn south flooded in to Fort Worth for work. In the years that followed, oil and aviation brought new wealth to the region, turning a once small camp into a bustling city.

1881: The first telephone exchange began operating in 1881, with 40 customers. Fort Worth saw a booming population of approximately 7,000 people.

1889: The original Texas Spring Palace was erected. Sadly, it burnt down only a few months later. Later the citizens raised money for a monument of the civil engineer Al Hayne, who saved many lives in the fire—the monument still stands today.

1902: Packing houses Swift & Company, Armour & Company an McNiel & Libby all came to Fort Worth due to the bustling cattle industry, establishing Fort Worth as the epicenter of packing houses in the southwest.

1909: The Fort Worth Gas Company was organized and began serving 3,840 customers with their 90-mile pipeline from Petrolia, Texas. Fort Worth Zoo, the oldest continuous zoo site in Texas, was opened.

1914: World War I broke out, giving Fort Worth a run for it’s money with oil and war needs.

1917: Due to the mild climate permitting year-round training, Camp Bowie was established by the U.S. Army where 100,000 men were trained, as well as where aviation activity training centers were established.

1920: Oil stock exchanges were established in Forth Worth when refinery and pipeline companies such as Sinclair Refining Company, Texaco, and Humble Oil and Refining Company began their operations in the city.

1914 – 1945: Due to the needs of the wars Fort Worth became a metropolis between the years of both World Wars. Many of the city’s most prominent architecture and businesses were established that still exist today. The Fort Worth Army Field, a Quartermaster Depot and Marine Air Base, was constructed in Fort Worth—signifying a milestone in the city’s ability to employ and safeguard its country with aviation.

1948 – 1951: The Army Airfield was renamed Carswell Air Force Base, and to this day connects Fort Worth to its military heritage and prosperity.

Present Day: Once just a cow town, Fort Worth continues to embody it’s past by remaining one of the fastest growing cities in the nation, and represents a proud Western heritage not being forgotten any time soon.

Then and Now—The History of Fort Worth2018-01-222018-01-22https://fortworthtexasdentist.com/wp-content/uploads/2018/09/h-peter-ku-best-dentist-logo-2.pngFort Worth Dentist | 7th Street District | H. Peter Ku, D.D.S. PAhttps://fortworthtexasdentist.com/wp-content/uploads/2018/01/depositphotos_107848736_original.jpg200px200px
Recent Posts
Recent Posts
Categories
H. Peter Ku, D.D.S., PA is located on 3045 Hamilton Ave, Fort Worth. From Fort Worth Meacham Int'l Airport (FTW) head northwest toward N Main St and turn right onto N Main St. Then Pass by Taco Bell (on the left in 1.9 mi) and turn right onto W Northside Dr.
Next, pass by Dairy Queen Store (on the right in 0.3 mi) and continue onto N University Dr. Finally, pass by Jack in the Box (on the left in 0.9 mi), turn left onto Hamilton Ave and H. Peter Ku, D.D.S., PA will be on your right. 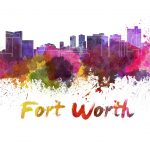 MORE Things We’re Thankful For In Fort WorthFort Worth 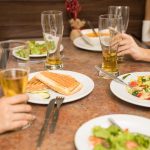 Eating Out While Eating Healthy in Ft. Worth!Fort Worth