Tooth Truth: Everything to Know About Your Canines

When you hear the word canine, what’s the first thing that comes to mind? For most people, a dog is probably what pops into their heads first (or, in Halloween season, vampires). However, here at Dr. Ku’s office, when we hear canine we think teeth. Dogs and your canines are actually linked, too, since the word “canine” actually means dog tooth. This is because they are typically long and pointed, like a smaller version of what you see in a dog.

Most adults have four canines—sometimes referred to as cuspids—which are known as the most stable teeth in the mouth. In addition, they are often the largest teeth in the mouth, and in some mammals the canines project well beyond the level of the other teeth and interlock when the mouth is closed, restricting the animal to an up-and-down chewing action. 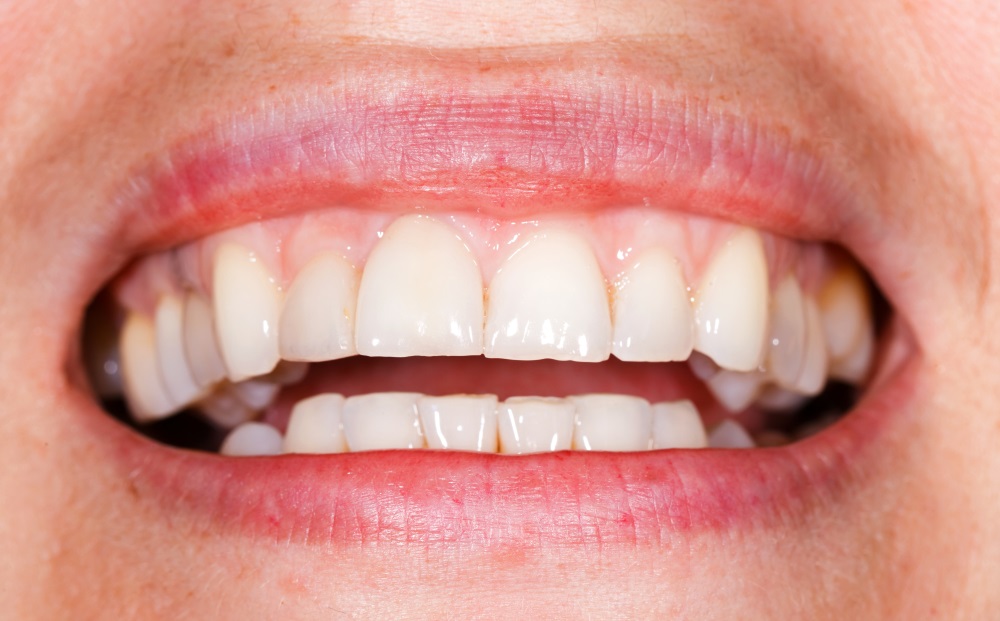 Since human canines are smaller and project only slightly beyond the level of other teeth, the rotary chewing action is possible. Another difference from human canines and other animals’ is that, unlike other mammals that also have canines, ours are not hugely exaggerated. Elephants’ canines are actually what turn into their tusks!

Canines have this specific, pointed shape because they are used to tear food. And you can imagine, they play an important role in eating! However, just because a mammal has canine teeth doesn’t mean they are a carnivore. For example, gorillas have incredibly sharp canines but are almost exclusively herbivores.

And finally, the canines are also essential to speaking (by helping to correctly form words).

There are several common issues that can occur in our canines. First off, because of their position in the mouth, canine teeth are prone to erosion. Gum recession is commonly seen above canine teeth, which can leave them exposed. These teeth are the most susceptible to gingivitis, too. To reduce the risk of this happening, it’s important to brush your canine teeth gently and carefully.

Canine teeth are also the second–most–common to become impacted. When a tooth is impacted, it doesn’t erupt properly — or at all. An experienced oral surgeon may work with an orthodontist to get the tooth into proper position. Generally, an impacted canine tooth can be brought down with the help of braces rather than having to explore tooth removal surgery options. If the baby canine tooth is still in place and is preventing the adult tooth from erupting, then tooth removal surgery might be necessary.

Canine teeth are some of the most important teeth in the mouth. Without them speaking and eating are made much more difficult. Due to this is important to practice good oral health and protect your canines form decay and gingivitis.

Tooth Truth: Everything to Know About Your Canines2019-10-222019-10-22https://fortworthtexasdentist.com/wp-content/uploads/2018/09/h-peter-ku-best-dentist-logo-2.pngFort Worth Dentist | 7th Street District | H. Peter Ku, D.D.S. PAhttps://fortworthtexasdentist.com/wp-content/uploads/2019/10/depositphotos_57197869_xl-2015.jpg200px200px
Recent Posts
Recent Posts
Categories
H. Peter Ku, D.D.S., PA is located on 3045 Hamilton Ave, Fort Worth. From Fort Worth Meacham Int'l Airport (FTW) head northwest toward N Main St and turn right onto N Main St. Then Pass by Taco Bell (on the left in 1.9 mi) and turn right onto W Northside Dr.
Next, pass by Dairy Queen Store (on the right in 0.3 mi) and continue onto N University Dr. Finally, pass by Jack in the Box (on the left in 0.9 mi), turn left onto Hamilton Ave and H. Peter Ku, D.D.S., PA will be on your right. 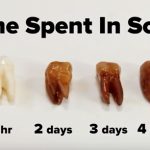 [VIDEO] Watch What Happens to Teeth In Soda…Dentistry 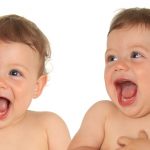