On Lasers for Gum Disease Treatment

Since oral tissue is the softest and most vulnerable part of the mouth, it’s no surprise that it often takes the blunt of damage when oral health isn’t ideal. Among these ailments, periodontal disease is the most rampant due to poor oral hygiene. When we don’t brush and floss as we should, oral bacteria converts food particles and sugars into acidic, sticky biofilm called plaque. This substance attaches to tooth structures and below the gum line and create colonies of calcified build-up called tartar. Throughout this process, the gums are infected, swell, and bleed. When the tissue suffers sufficient damage and recession, it’s considered gum disease. The Center for Disease Control recently claimed that nearly 48% of people 30 years and older suffer from periodontal (gum) disease.

How is periodontal disease reversed or cured? That all depends on the severity. Oral surgery may be needed in the worst cases, but if caught early it can be righted. In traditional methods, a rigorous sub- gum line cleaning called scaling scrapes away the tartar and clears out bacteria so the gums can heal. Then the root of the tooth is planed to prevent plaque from sticking to it. This method is done manually with dental tools or with a power scaler, an ultrasonic, vibrating electric device that removes periodontal pathogens. 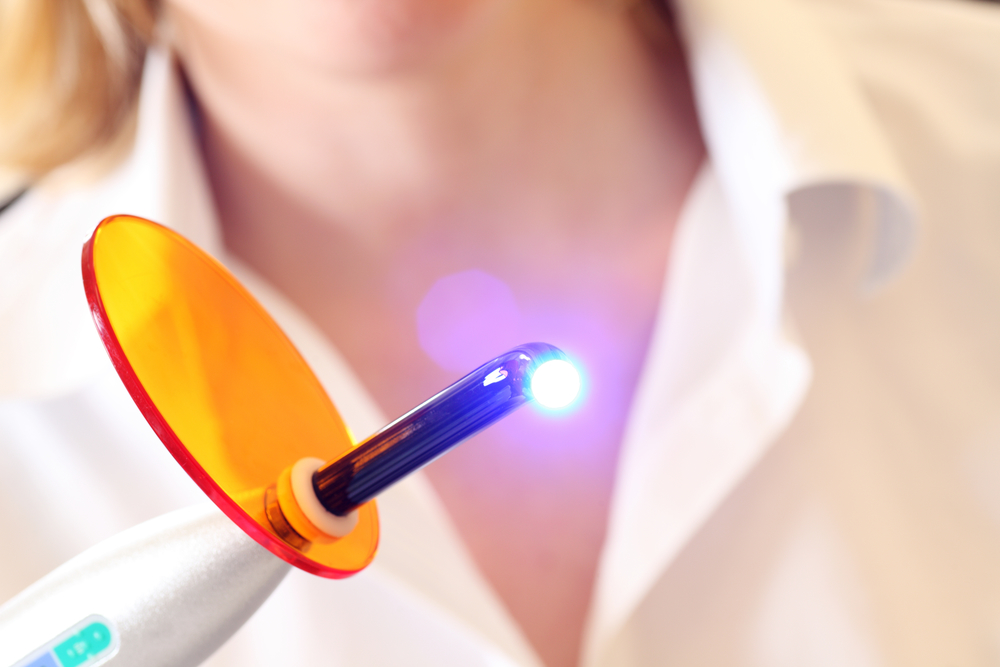 In the past decade or so, the FDA has approved the use of dental lasers for such procedures as teeth whitening and treatment opportunities. One major concern in which lasers have been suggested for use was in the case of periodontal disease. Some argue that if a laser could be used for gingival curettage, or the surgical removal of an infected perio pocket. The claims say that lasers reduce patient discomfort such as gum swelling and tissue damage, reduces post-operative bleeding, and keeps the treatment space more sterilized, so it should be considered a better alternative to scaling and planing. While the concept is tempting, the lack of evidence and successful outcomes stop the universal acceptance up short.

The rebuttal for this argument is less concrete, but none of the major dental associations such as the American Dental Association (ADA) or American Academy of Periodontology (AAP) have deemed it worthy for current use. On it’s website, the AAP states “Each laser has different wavelengths and power levels that can be used safely during different periodontal procedures. However, damage to periodontal tissues can result if a laser with an inappropriate wavelength and/or power level is used during a periodontal procedure. At this time, there is insufficient evidence to suggest that any specific laser wavelength is superior to the traditional treatment methods of the common periodontal diseases, such as periodontitis.” The ADA seems slightly more optimistic, stating that the Er:YAG laser has potential but that more clinical studies are needed for them to back it up.

After reviewing the limited available studies on the topic, only eight studies met the requirements with a total of only 166 participants and the follow up was meager. Within these studies only five of them reported the measurements of tissue attachment, which would be the key to assessing periodontal treatment outcome. Perhaps this is why the dental professional community is still refusing the idea and requesting more proof.

All this information concludes that while laser treatment of periodontal disease is promising, the current verdict indicates that the tried and true method of manual scaling and planing is the best option for patients. Perhaps in the future, lasers will be the best alternative, but current patients utilizing them should be aware of the risks and discuss all their options with their dentists.

curettage, gum disease, laser, periodonal disease, scaling and planing
On Lasers for Gum Disease Treatment2016-02-152016-02-15https://fortworthtexasdentist.com/wp-content/uploads/2018/09/h-peter-ku-best-dentist-logo-2.pngFort Worth Dentist | 7th Street District | H. Peter Ku, D.D.S. PAhttps://fortworthtexasdentist.com/wp-content/uploads/2016/02/Depositphotos_26229715_m-2015.jpg200px200px
Recommended Posts
H. Peter Ku, D.D.S., PA is located on 3045 Hamilton Ave, Fort Worth. From Fort Worth Meacham Int'l Airport (FTW) head northwest toward N Main St and turn right onto N Main St. Then Pass by Taco Bell (on the left in 1.9 mi) and turn right onto W Northside Dr.
Next, pass by Dairy Queen Store (on the right in 0.3 mi) and continue onto N University Dr. Finally, pass by Jack in the Box (on the left in 0.9 mi), turn left onto Hamilton Ave and H. Peter Ku, D.D.S., PA will be on your right. 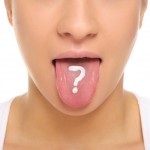 What Exactly Is Tongue Thrusting?Dentistry